Importer of Danish Selection Fruit Spreads from Denmark. Supply of holistic skin, body and hair care products not tested on animals. Brands include: 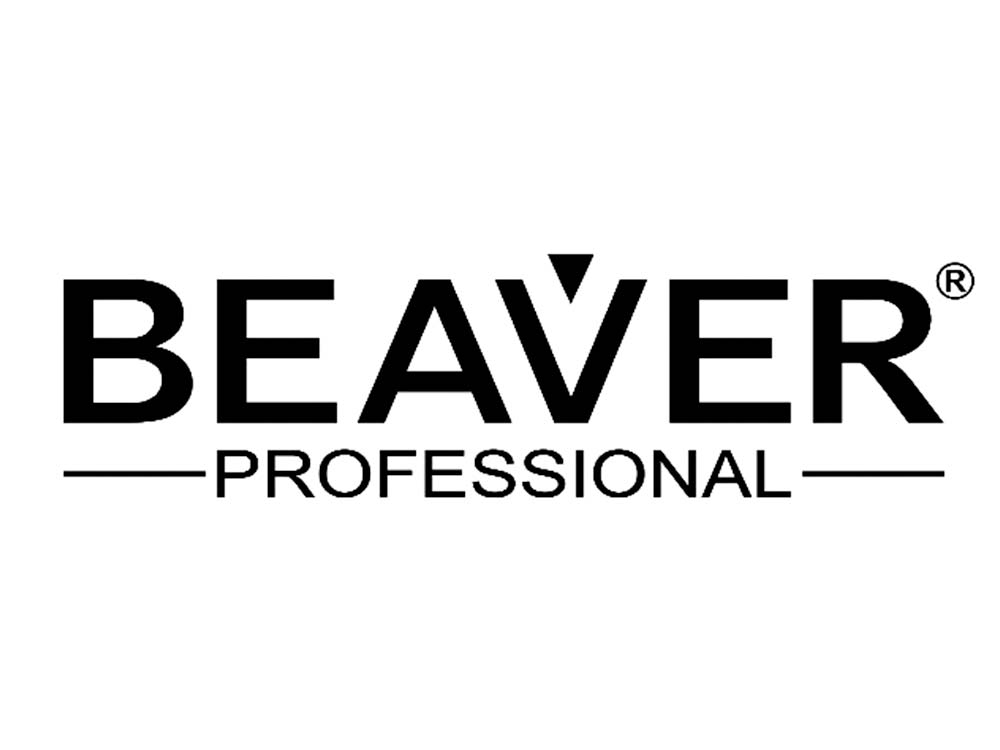 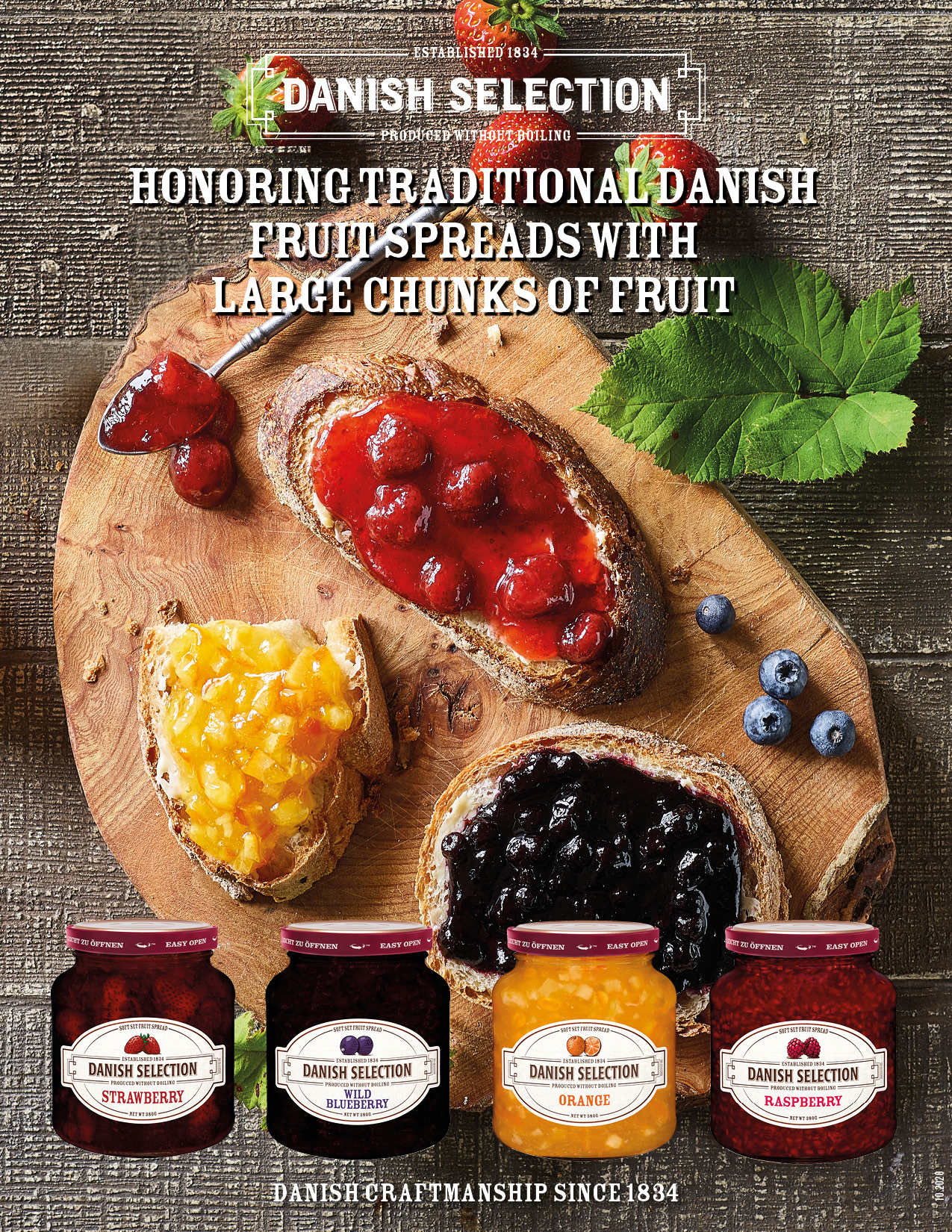 DANISH SELECTION spreads are based on old Danish Traditions with more than 180 years of experience with making fruit spreads.

The history of DANISH SELECTION dates back to 1834, when the “Strawberry Cellar” in Copenhagen began the production of spreads based on old traditions and original recipes.

The production concept has not been changed and it is still the very same as in the early years, although the production today takes place in a modern factory built to meet the demands of traditional home cooking.

As market leader in Denmark, with a market share of approximately 50% and export sales to several European markets as well as to selected markets overseas, DANISH SELECTION never compromises with quality. Only the very best fruits and ingredients are used.

The strengths of DANISH SELECTION spreads: